It was very difficult time especially for Sharof Rashidov. He was the most kind and honest person in spite of his profession and warm connection with central party until new leader was elected. The only mistake Sharof Rashidov made that he was really fair and never get hidden from any issues, he  preferred to tell the truth than saying fiction because he constantly think about 20 mln population which made him to creat new plans, never getting tired, to believe himself and future of his nation. These words were addressed towards Sharof Rashidovich by Generel Eduard Nordman who worked with him latest period. It’s unbelievable but Rashidov Sharof could gain more than hundred nations to live friendly, he was the organizer of majority meetings with African and Asian poets in Tashkent (that time this meeting succeed in Sovet Union), he could manage economy with profit during  25 years and built several cities like Navai, Zarafshon, Yangiyer, Guliston. By his order in 1977 was built  Metropoliten of Tashkent city, subsequently he became the “Hero” for community after constructing underground. Rashidov Sharaf Rashidovich was born November – 6, 1917, in Dzhizak, that time in the Uzbek SSR.  He was popular Soviet party and state figure, he was also Uzbek writer. It’s noticeable that Sharof Rashidovich owned very ethical impression especially he was able to deal with anybody in low voice but diplomatically. He always think about to conduct fairly. He was very ordinary person even he honoured the heroes with medals himself. Talking with community, solving people’s problems, reducing unemployment, he did his best and he could do everything what he was able to do. He was really best motivator, he could encourage crowd of people he could inspire also those who hadn’t have any reason in this world. Sharof Rashidovich could  comprehend and choose suitable staff to realize his political instruction. There were majority facts that he was really great person of 20th century. For example Sharof Rashidovich was the first leader who was founder of gold production and he wanted to change the status of Uzbekistan. To be honest Uzbekistan was huge manufacturer of white gold, I mean cotton but Sharof Rashidovich wanted to show “Uzbekistan was not only rich in cotton” but also full of scarce metals as gold, uranium, coal. Sharof Rashidov could attract money from budget, with help of Slavskiy Efim Pavlovich Minister of machine building in Soviet Union. Our hero could organize the building of Muruntau gold mining. That time the Uzbek band “Yalla” sang a song about new built industrial town Uchkuduk. Sharof Rashidovich twice was honoured as “Hero of Socialist Labor” (1974 and 1977). He was a member of the Communist Party since 1939. The son of a peasant, Rashidov graduated from the department of philology of the Uzbek State University in Samarkand in 1941.  In 1948 he graduated from the correspondence division of the Higher Party School of the Central Committee of the ACP. He became a secondary-school teacher in 1935, after graduating from the Dzhizak Pedagogical Technicum. From 1937 to 1941 he was chief secretary, deputy editor in chief, and editor of the Samarkand region newspaper  (The Leninist Way). In 1941 and 1942 he was in the Soviet Army and fought in the Great Patriotic War. In 1943 and 1944 he came back and went on as a editor of The Leninist Way. From 1944 to 1947, Rashidov was secretary of the Samarkand region committee of the CP(B) of Uzbekistan. From 1947 to 1949 he was chief editor in  Republic newspaper Red Uzbekiston. In 1949 and 1950 he was chairman of the governing board of the Union of Writers of Uzbekistan. Between 1950 and 1959 he was chairman of the Presidium of the Supreme Soviet of the Uzbekistan SSR and deputy chairman of the Presidium of the Supreme Soviet of the USSR. In March 1959 he became first secretary of the Central Committee of the Communist Party of Uzbekistan. He was a delegate to the Nineteenth through Twenty – fourth Congresses of the CPSU. In 1956, Rashidov became a candidate member of the Central Committee of the CPSU, and in 1961 a full member. In 1961 he became a candidate member of the Presidium of the Central Committee of the CPSU, and in April 1966 a candidate member of the committee’s Politburo. Rashidov was a deputy to the third through ninth convocations of the Supreme Soviet of the USSR. He became a member of the Presidium of the Supreme Soviet of the USSR in 1970. In spite of his political movement, he was quiet popular with his poems and novels. For instance his first book “My Anger” was published in 1945. The novella “The Victors” (1951) depicts the people’s efforts to develop the deserted lands. The same theme is given fuller treatment in the novel “Stronger than the Storm” (1958). The novel “Mighty Wave” (1964) was devoted to the heroism of the Soviet people at front during the Great Patriotic War. Rashidov’s romantic novella “Song of Kashmir” (1956) reflects the Indian people’s fight for liberation. In 1950, Rashidov published a collection of publicist articles, “The Verdict of History” and in 1967, the book “Banner of Friendship”. His critical articles dealt with contemporary Soviet literature. Rashidov was awarded seven Orders of Lenin, four other orders, and several medals. It should be implemented that last years of his life were very difficult because after Brejnev passed away and the new Leader Andropov came to the government. However deputies from centre were sure that  political instructions wouldn’t change but unfortunately coming to the new post Andropov made and used from new political regulation. He wanted to make all spheres depended to centre and he did it with different bad and black ways.  Those period only peace population of Uzbekistan felt unfairness, guiltless workers who worked the whole life in factories , cotton plantations were sentenced to jail. Even the government rejected to immortalize Uzbek hero  Sharof Rashidovich, it was very sorrowful situation. After independence,  the first President of Uzbekistan Islom Karimov justified Sharof Rashidov’s name and his work activity. Nowadays, by order of Shavkat Miromonich our President has signed order to celebrate Uzbek Hero’s birthday! 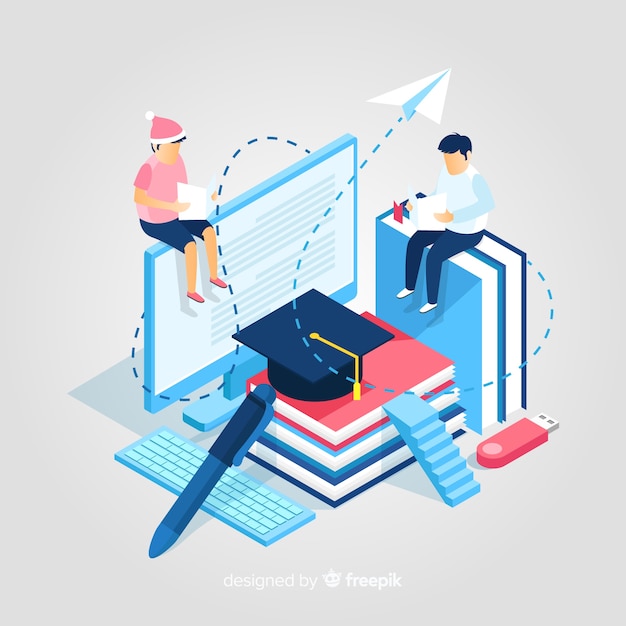 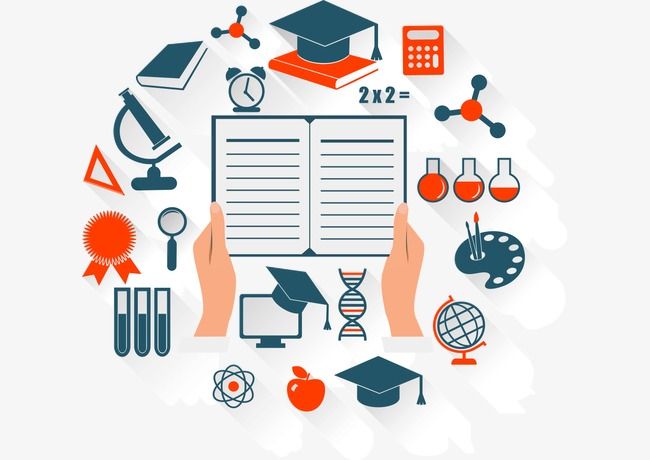